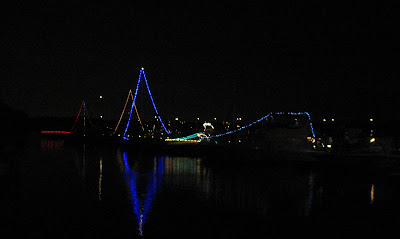 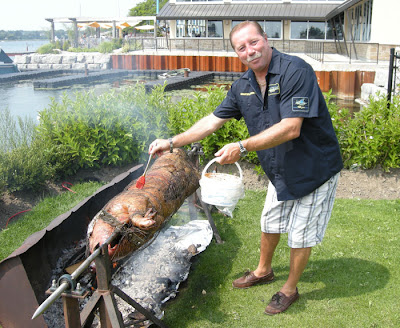 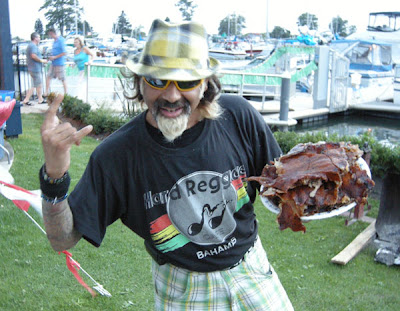 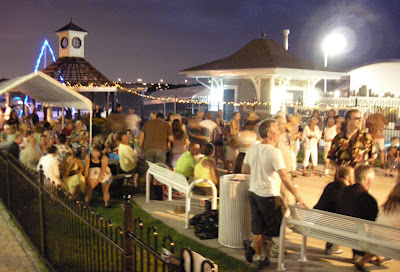 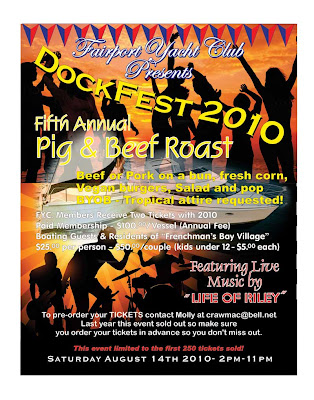 Click on image for a larger view or to print a copy.

To order tickets, contact Molly at crawmac @ bell.net, without spaces fore and aft of @.
Posted by GxK at 8:33 AM No comments: